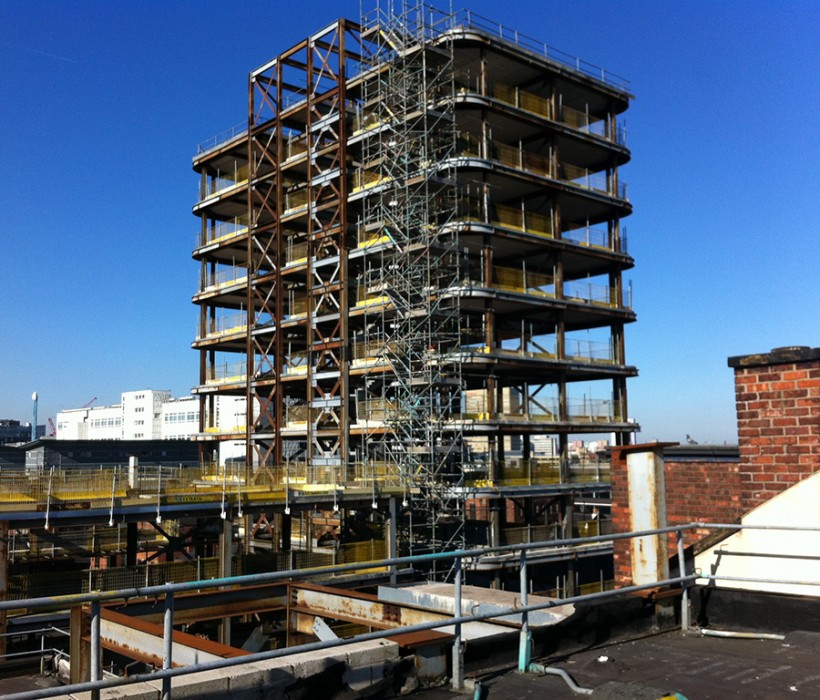 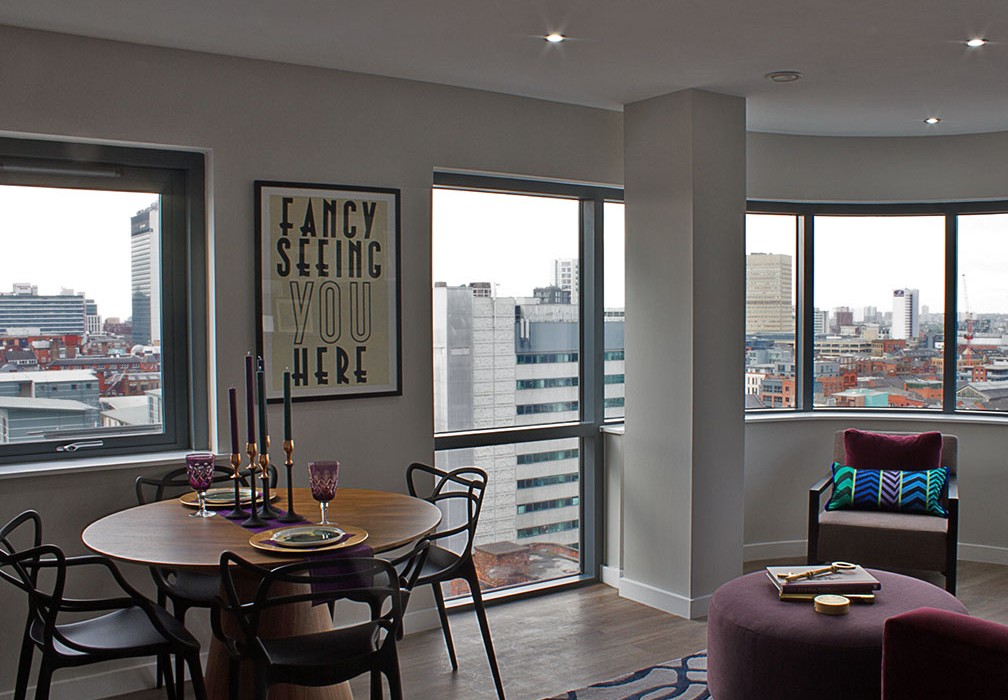 Work began on the site on Great Ancoats Street at the beginning of the millennium, but the project was mothballed when the developer went into liquidation, leaving just a steel and concrete skeleton.

A joint venture partnership was formed by The Homes and Communities Agency, Sir Robert McAlpine and UK Land and Property to revive the scheme with funding from Get Britain Building.

An investigation of the existing fabric revealed that almost a decade of exposure to the elements and a major fire had left the structure in a bad state of repair. Halliday Meecham Architects were appointed by the joint venture partnership to lead the project team and deliver the mixed use scheme including 166 apartments and retail units.

Nuovo apartments contains 40 affordable homes for the Adactus Housing Group partly contained within the restored Gun Street Warehouse—formerly the home to a manufacturer of organs.